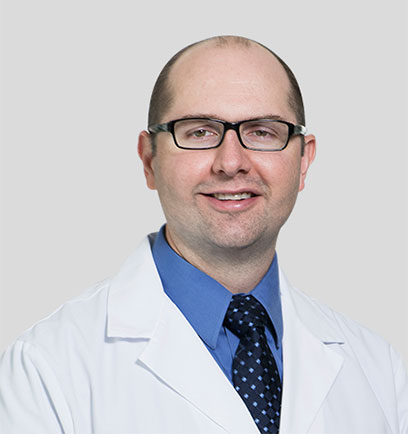 A native Texan, Dr. Ahuero grew up in Corpus Christi.  He completed his undergraduate studies at Rice University in Houston where he was a member and captain of the Men’s Varsity Swimming Team.  He attended Baylor College of Medicine for medical school.  He completed his residency in Orthopedic Surgery at the University of Alabama at Birmingham.  He obtained advanced fellowship training in Orthopedic Foot and Ankle Surgery at the prestigious American Sports Medicine Institute in Birmingham.

Dr. Ahuero initially spent several years in a busy private practice in North Texas before joining the faculty of Baylor College of Medicine where he served as Assistant Professor of Orthopedic Surgery for five years.  While at Baylor, Dr. Ahuero was busy clinically, treating patients at Baylor-St. Luke’s Medical Center, the Michael E. DeBakey VA Medical center, where he served as the only foot and ankle surgeon, and The Institute for Rehabilitation and Research where he served as primary orthopedic consultant for neuro-orthopedic issues.  In addition to his clinical duties, he was actively involved with the foot and ankle education of the Baylor orthopedic surgery residents.  Dr. Ahuero also has a passion for the care of the injured athlete and has served as a team physician for high school, collegiate, club level and professional teams.  He is a team physician for the USA Rugby Men’s national team.

His areas of interest and expertise include sport-related, traumatic, and degenerative disorders of the ankle and foot.

Dr. Ahuero enjoys spending time with his wife and two daughters and extended Houston-based family.  He is an active outdoorsman and sports enthusiast.  He believes in a patient-centered approach to caring for those he has the privilege of treating.  Dr. Ahuero is excited to bring his expertise to the team of physicians at Houston Methodist Orthopedics and Sports Medicine. 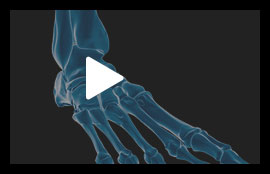